Our brushes with fame

The Hubby and I were talking last night about our brushes with fame and once we started listing them I was pretty impressed. Here's our list.

Former President Bill Clinton. The Hubby shook hands and chatted briefly with him outside of Bill's fave restaurant in Little Rock. Yes, we made jokes about the fact that he shook a hand that probably copped a feel of Monica.


The other guy in that picture, Gen. John Shalikashvili, is a former chairman of the Joint Chiefs of Staff. He presented me my diploma when I graduated from high school (before his big DC job).

I've met and chatted (in person) with Rick Springfield... 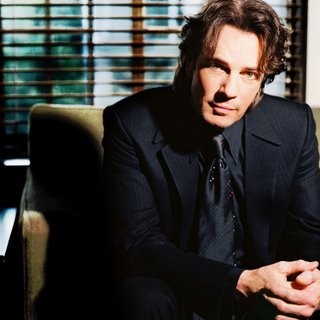 I have talked with (though not in person) Carly Simon, Vern Yip, some of the Queer Eye Guys (can't remember which) and a guy who was the winner of the Ernest Hemingway look-a-like contest held in the Florida Keys.
Penned by creative kerfuffle at 11:52 AM